Jerusalem: Hava Nagila, is Megsie’s response to Trump and (subsequently) Morrison’s decision to move their respective Embassies to Jerusalem; a provocation that will inevitably trigger dire repercussions in the perpetually fraught Middle East… 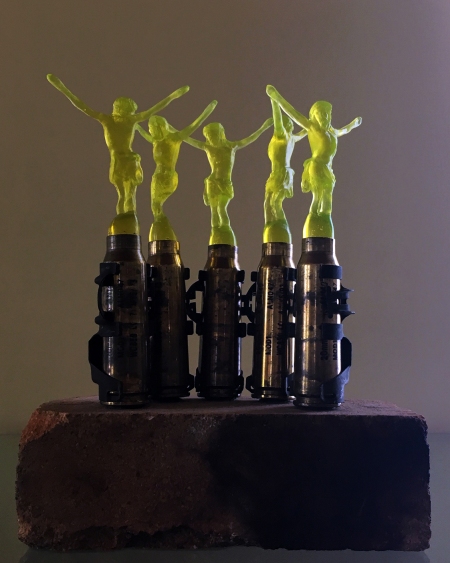 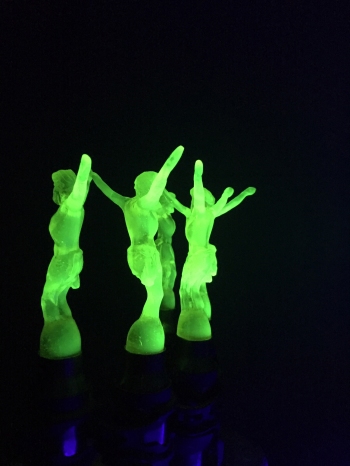 Historically the political wounds are dark and duodenum deep; the Wars of the Crusades, and every military offensive and unwelcome interference since, are now overlaid with clear and present danger and increasing affront. In this piece the celebratory dance of the Hava Nagila evokes strains of whirling dervishes, and the ammo is an intemperate live-fire exercise underscored by the unholy spectre of nuclear ‘treaty’.

The horse trading over such a universally emotive site as Jerusalem is unbelievably outrageous in itself. To Donald and Scomo: a pox on both your houses.

[And now Golan Heights! This is what happens when a fool is handed the keys of high office. And as for Pompeo’s gormless remarks about Trump being sent by God….!!! Come on America – time to dig out your moral compass. Please. (n)Ed] 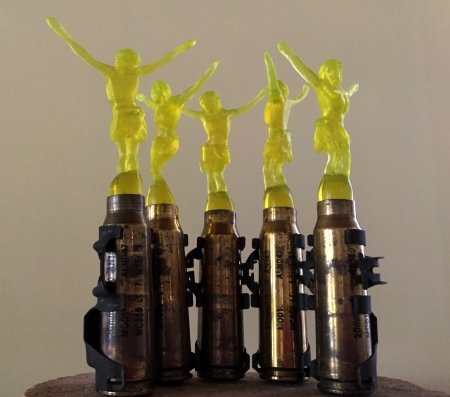