We’re super excited to preview our inaugural studio/artist collaboration, giving you a sneak peek of Ginger’s first prototype for the Prisoners of the Crown does Michael Brogan series.

Prompted by mutual admiration, Michael and Ginger first kicked the footy around about her transposing his Shield series into jewellery way back in 2010. The notion was quietly tucked away until such time she had finished at uni and set up her own workshop…like, um, now!! 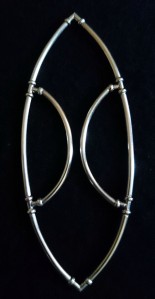 We’re loving it big time and thought it might be useful to put it into context for those of you not familiar with Michael’s work. He’s just sent through snaps of the current exhibition, on at Gallery 126 Armidale NSW until the 28th March… 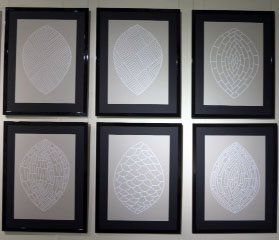 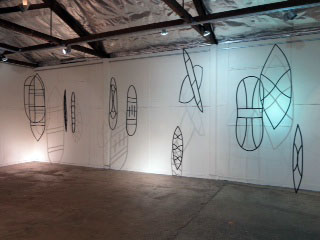 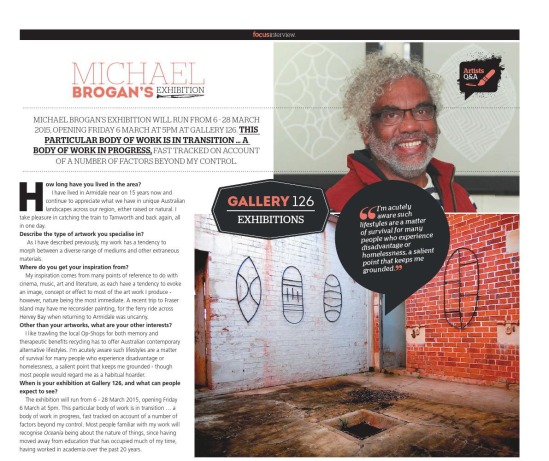 And for additional back story, go to glasscentralcanberra here.

6 responses to “First off the mark…”